Sean Graham with our President

Tom Young with our President

With Balls moving on the greens, Bags & Trolleys being blown over the Church Stretton Seniors & County u14’s battled their way around the CS golf course.

Gale Force winds meant it was more like being on a survival course!!

Wins for Will Cooper & Nick Balsdon, Trey Niven & Jordan Evans and a half for Alec Tate & Ryan Hotchkiss 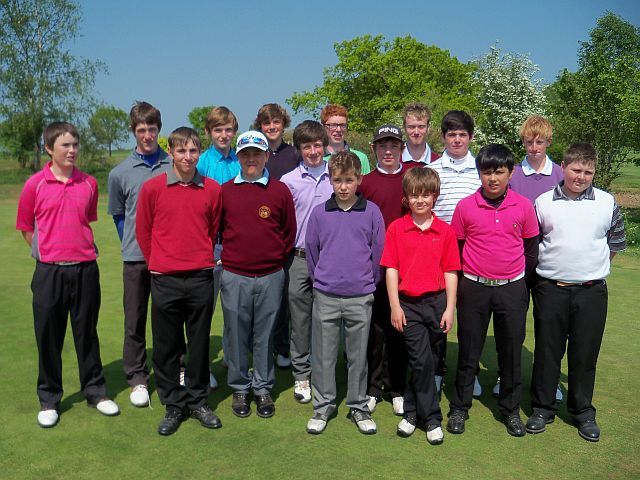 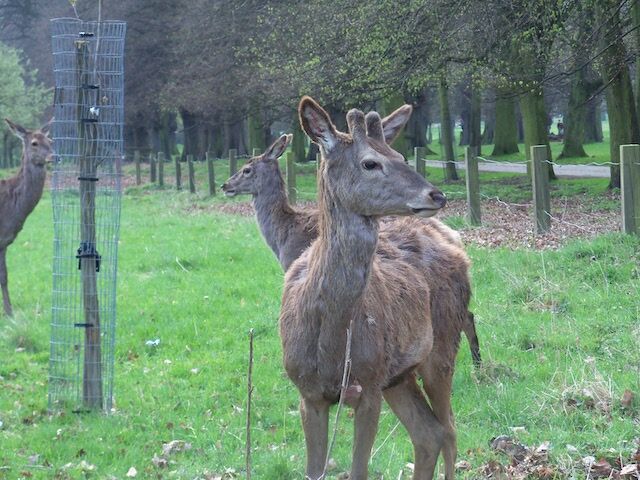 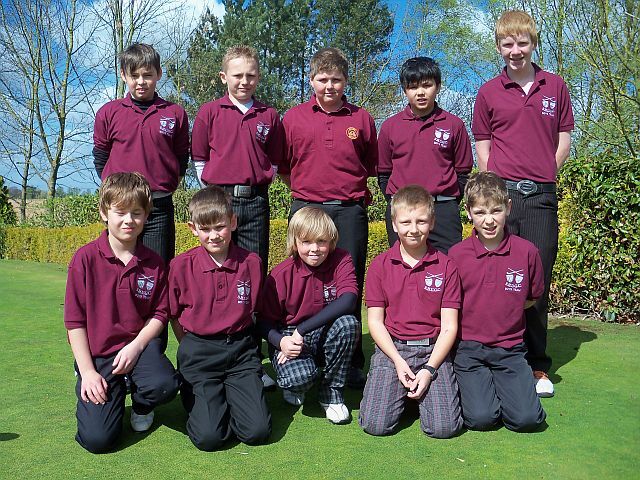 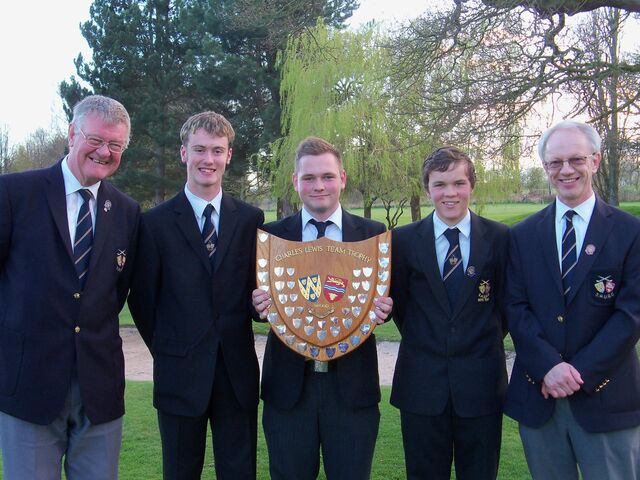 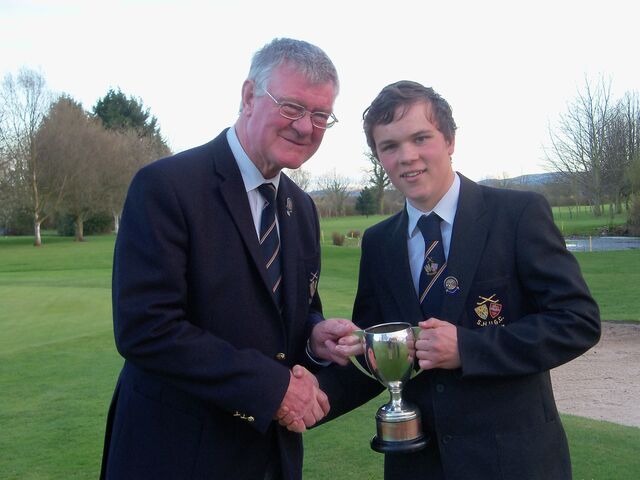 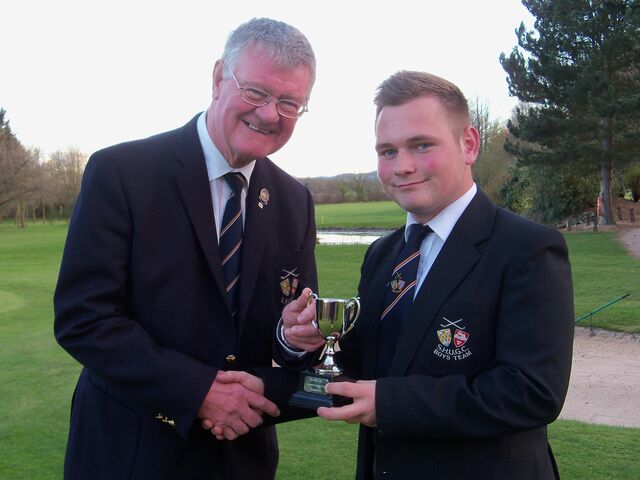 In the team trophy Horsehay GC were 3rd on 305, In 2nd place were Hawkstone Park on 298 with the winners Lilleshall Hall on 295.

The annual meeting of the County Junior organisers was held at Shrewsbury GC.7/03/2011

Ed has played at all ages for the County starting on the Peewee Tour.

We wish him a very successful year as Captain. 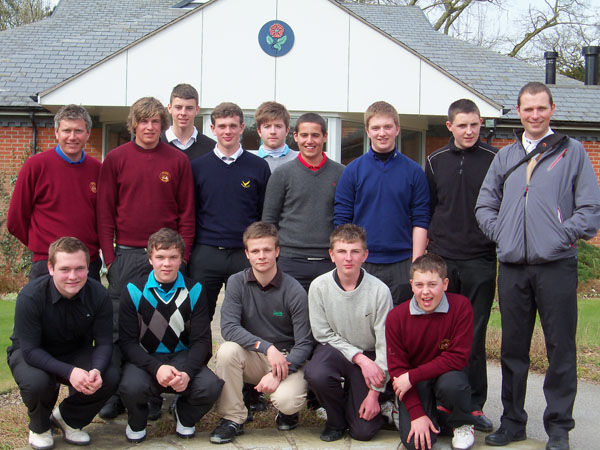 defeated a Shropshire Girls Team 4-0 in this annual match at Oswestry GC.

A good win for the boys,well played.